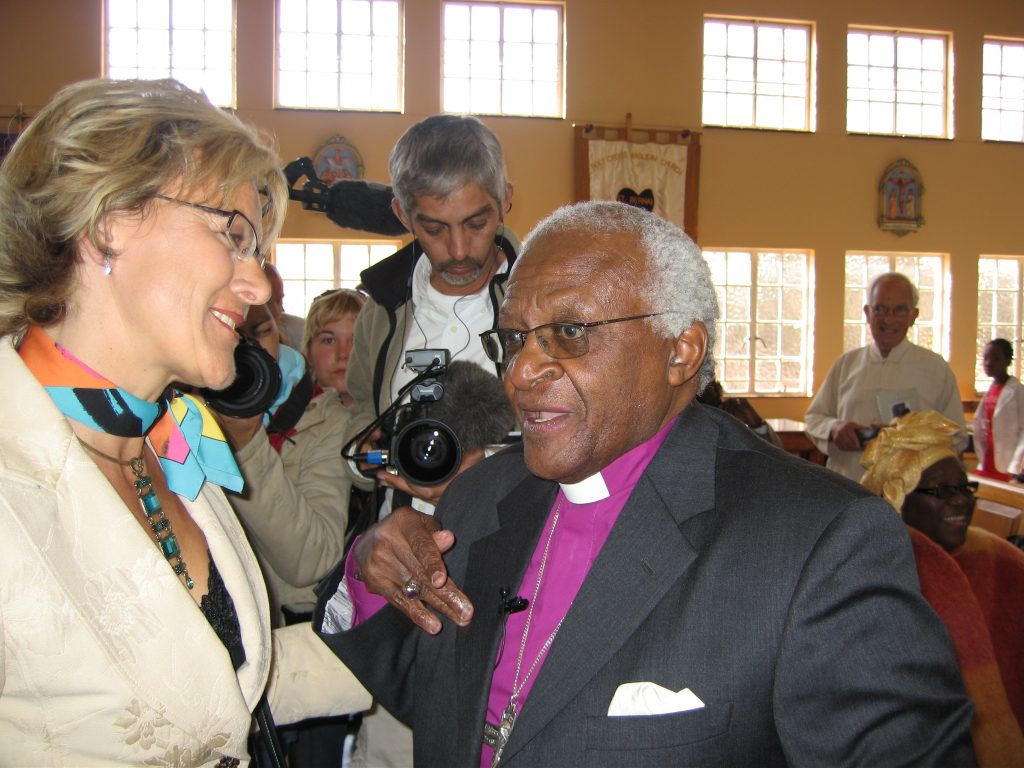 X-PAIN-T® has been developed by Tina during 20 years. As a Finn with a past in Switzerland and the PR and business world - including Formula 1 and film festivals - she made a radical change and studied Fine Arts in New Zealand before entering prisons around the world with X-PAIN-T®. It is based on wellbeing, emotions and the brain and how to integrate the left and right hemispheres by bilateral painting, i.e. both hands. With a strong belief in the effectiveness of the X-PAIN-T® self-awareness process she decided to first go to South Africa in 2003 with the goal to test the method in a challenging environment, i.e. prison. Her hypothesis was that X-PAIN-T® provides tools to rehabilitate violent individuals and there is a link between abuse (incl. corporal punishment as discipline) and neglect in childhood and aggressive/violent behaviour later. Why prison? We all benefit from every rehabilitated violent offender through the ripple effect in society: less victims and violence, less children who have to fear their abusive parents. Tina  promotes a No2theBelt-Yes2Boundaries policy among prisoners – as a way of child protection in prison, to stop inmates abuse their children and create more violent individuals. Now it has come full-circle and Tina is back in Finland.

Dr. John E. Sarno lists the following four sources of rage and emotional reactions:
- Anger, emotional pain, and sadness that can be traced back to childhood
- Anger stemming from the self-imposed pressure to be perfect and good
- Anger generated from the pressures of life
- Miscellaneous things like guilt, shame, fear, insecurity, and vulnerability that also feed the reservoir of rage

Tina considers corporal punishment and other adverse childhood experience (physical, sexual, emotional abuse and/or emotional, and/or physical neglect) shment as one form of abuse and one additional major factor causing anger and that feeds the reservoir of rage.